There will also be a line up of fantastic stand up from Stephen Cookson, Tegan Marlow and Jacob Nussey, opening the show before the improv begins.

April’s Shoecake Comedy Club opening act will be Stephen Cookson, the World One Liner Champion with over 1.4 million YouTube views. He is a clean, deadpan comedian with quirky one liners and dry observations.

“Old whippersnapper and worryingly funny. Frankly I hope he stops doing comedy before he costs me work” – Gary Delaney 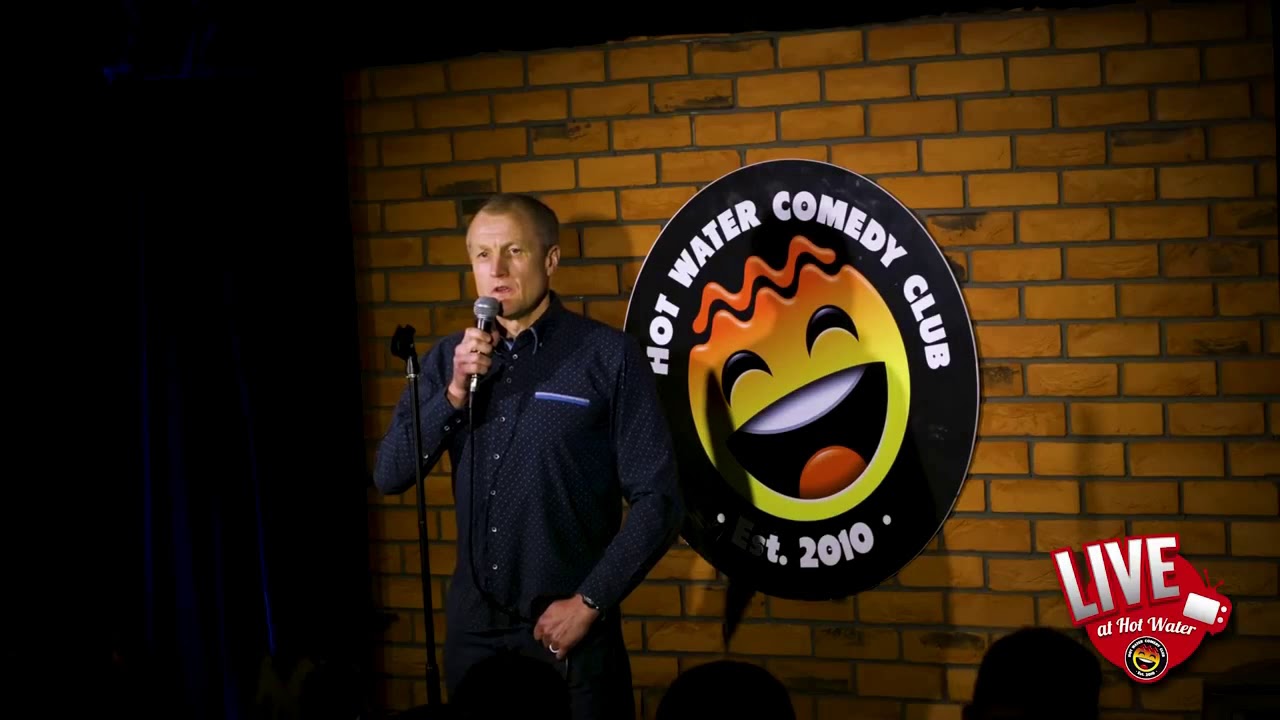 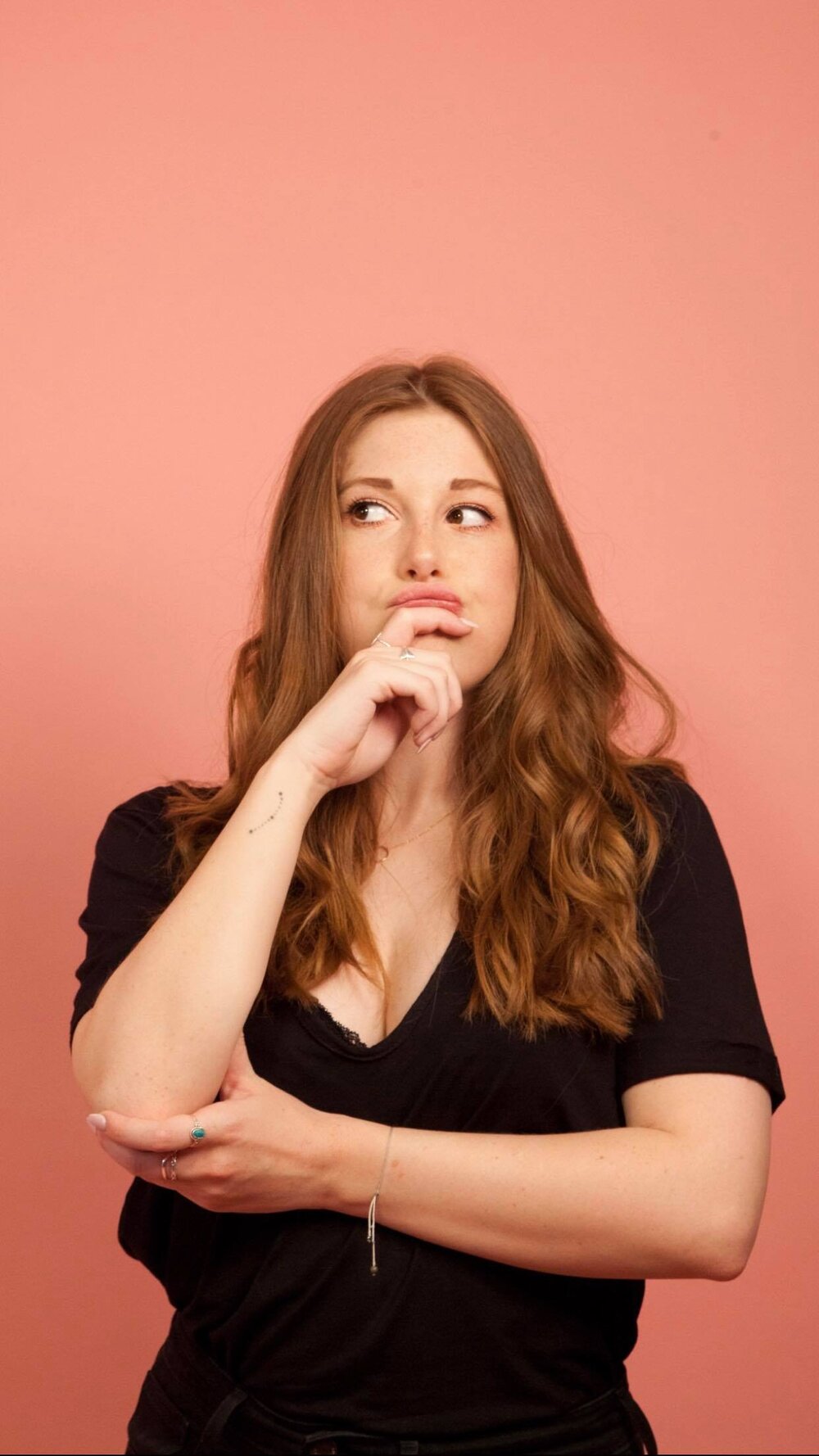 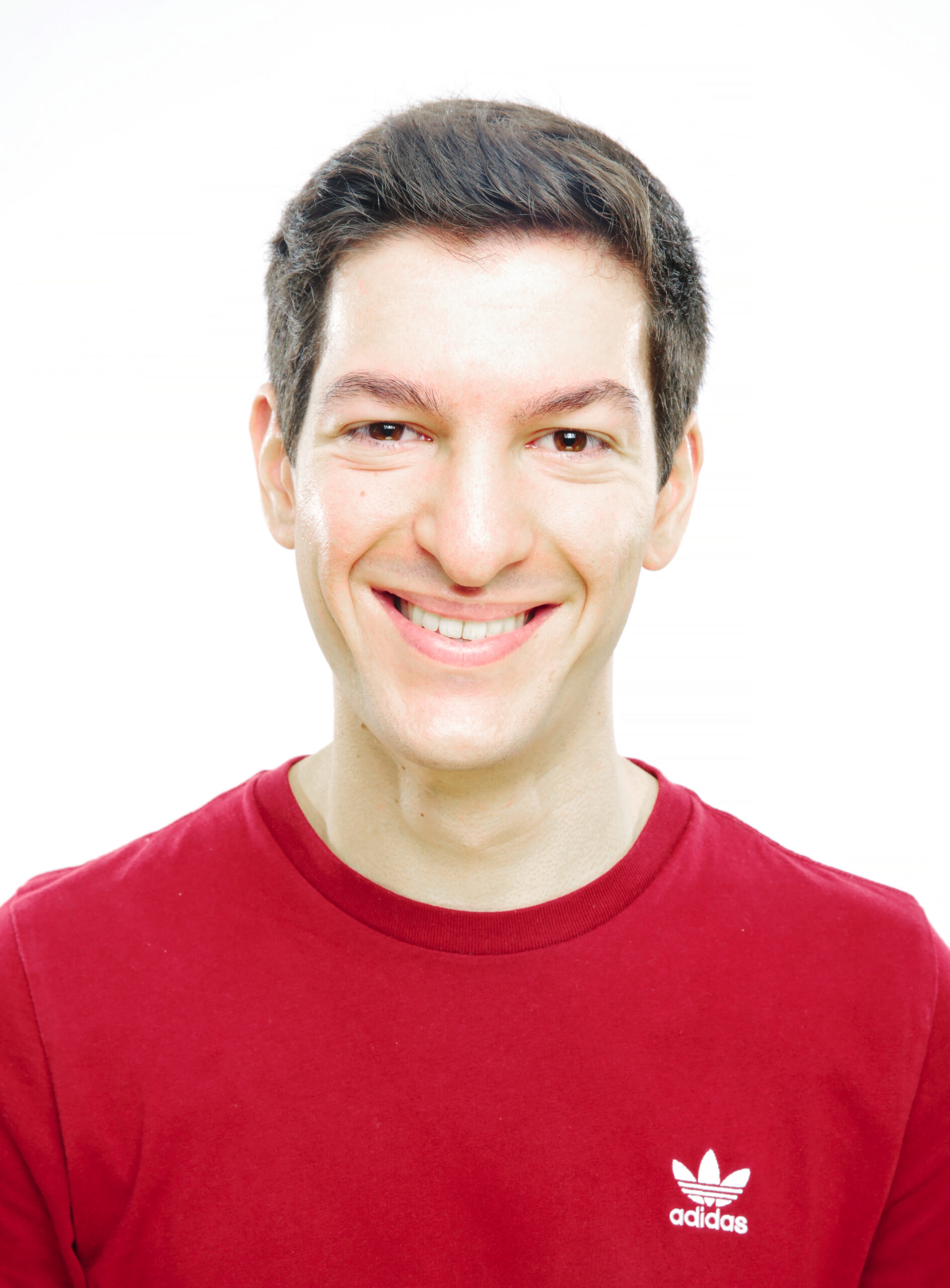