There will also be a line up of fantastic stand up from Dan Tiernan, Molly McGuinness and Michael Mannion, opening the show before the improv begins. 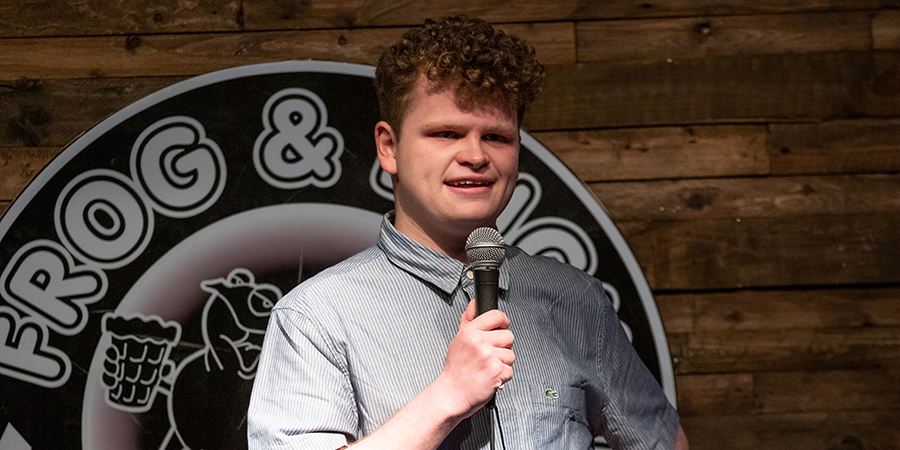 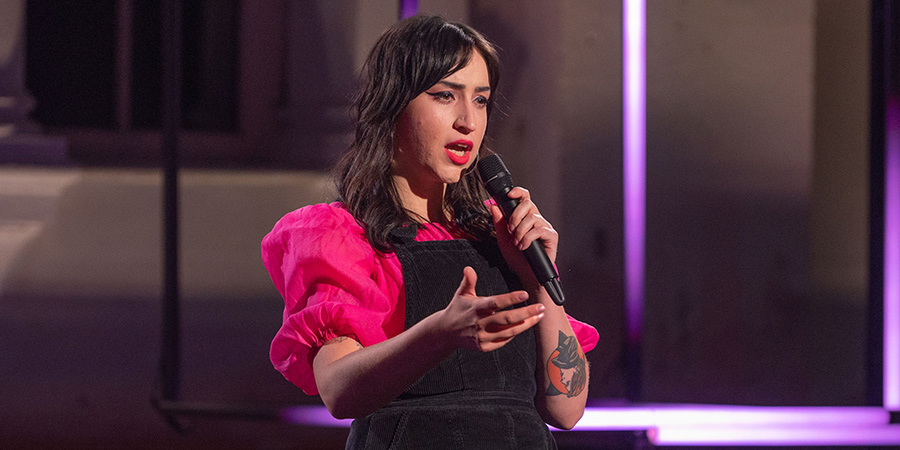 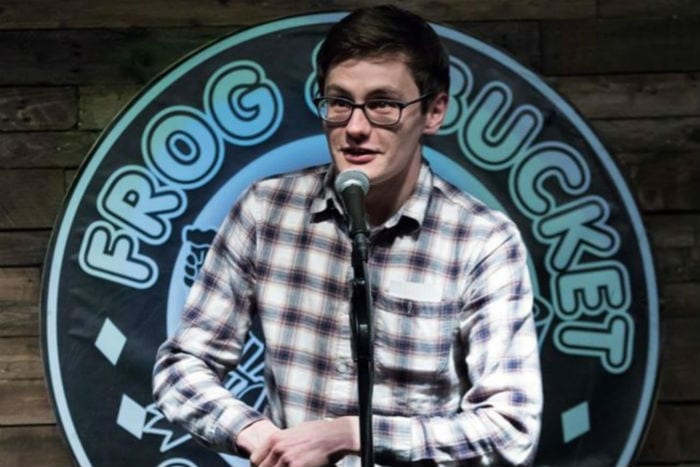