Customers who would like to buy tickets on the door for the Thursday performance of Tales of the Unexpected are advised to bring cash as we are experiencing difficulties processing electronic payments which may not be resolved before the show. Our apologies in advance for any inconvenience this may cause.

Leeds Arts Centre presents two one act plays with a touch of the supernatural.

Is There Anybody There? by Neil Rathmell

James, an influential social historian well known for his strong opposition to all forms of religion, finds himself at a bed and breakfast with no memory of how he got there. Despite the message his hosts are trying to tell him, he is convinced it is a sick game set up by some of his friends, or possibly his critics. Where is he? How did he get there? What’s happening after breakfast? What’s so special about eggs?

Neil Rathmell is member of Leeds Arts Centre and a successful author and playwright. This is the second showing of this play, the original presented and filmed by LeedsCAN as The End in June 2021.

Now and Then by David Campton

Sisters Bella and Midge go for a birthday trip to visit a house described by its guide as “quite old when Elizabeth I slept here.” However some of the house’s earlier inhabitants are still in residence and Bella’s new brooch turns out to be not quite what she thought.

David Campton was a prolific and award-winning British dramatist who wrote lays for the stage, radio and cinema for thirty-five years. He began his professional theatre career at Scarborough, where he played a major part in establishing ‘theatre in the round’ and gave aspiring playwright Alan Ayckbourn his first job!

People who booked Tales of the Unexpected also booked... 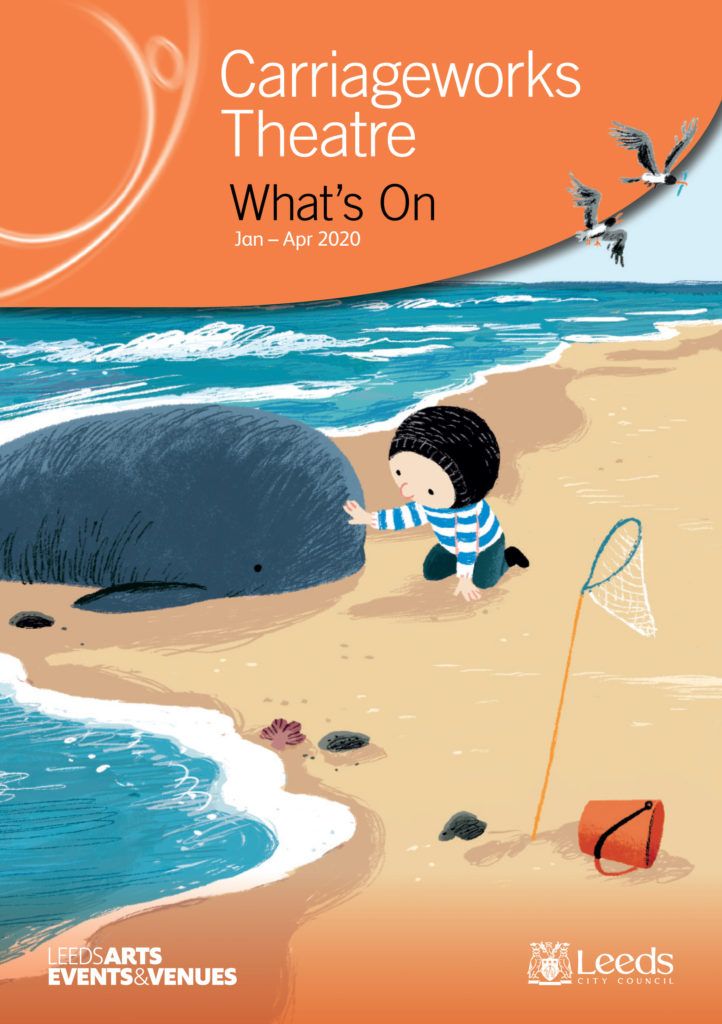