Join the UK’s leading spoken word record label Nymphs & Thugs for an evening of electric spoken word poetry. Hosted by Matt Abbott, the event will be headlined by former Poet in Residence for the world-renowned Glastonbury Festival Tony Walsh. It will also feature author of the poetry collection A Blood Condition, Kayo Chingonyi, and Saboteur award-winner for Best Spoken Word Show Maria Ferguson.

Rapidly gaining a reputation as one of the most exciting nights in their field, Nymphs & Thugs’ LIVEwire’ events will leave you wondering how poetry managed to be so dull at school.

A former Poet in Residence for the world-renowned Glastonbury Festival,  Manchester poet Tony Walsh (aka Longfella) has taken his words to rock festival and stadium main stages, to national television events, major sporting occasions and a standing ovation at a BAFTA awards ceremony.   Along the way, he has picked up a host of celebrity fans and commissions from the likes of The Guardian, The Observer, Channel 4 News, The Imperial War Museum, the Lake District National Park and many times by the BBC. With his second full collection underway and a newly-signed three book deal with Hachette Children’s recently announced, Tony was awarded an Honorary Doctorate by the University of Salford in 2018.

“Now a national hero” (The Guardian) having “stunned millions of people” (Huffington Post) with his iconic performance after the Manchester arena bomb in May 2017, international audiences are now discovering what has been an open secret for over 15 years: a performance from Tony Walsh is a rip-roaring rock and roller-coaster ride from a profoundly inspiring artist at the very top of his game.  Forget what you imagined a poetry set could be and expect belly-laughs, tears and everything in between from this stunning, big-hearted performer who often leaves audiences on their feet, dazzled and breathless. Think that you won’t enjoy a poetry night? Think again!

Kayo Chingonyi was born in Zambia in 1987, and moved to the UK at the age of six. He is the author of the poetry collection A Blood Condition (Chatto Poetry) and a forthcoming work of non-fiction Prodigal (Picador). His first full-length collection, Kumukanda, won the Dylan Thomas Prize and a Somerset Maugham Award and was shortlisted for the Costa Poetry Prize. It was also shortlisted for the Seamus Heaney Centre First Poetry Collection Prize, the Ted Hughes Award for New Work in Poetry, the Roehampton Poetry Prize and the Jhalak Prize. Kayo is a fellow of the Complete Works programme for diversity and quality in British Poetry, was a Burgess Fellow at the Centre for New Writing, University of Manchester, was awarded a Geoffrey Dearmer Prize and was an Associate Poet at The Institute of Contemporary Arts, London. He has performed his work at festivals and events around the world, is Poetry Editor for The White Review, and an Assistant Professor of Creative Writing at Durham University.

Maria Ferguson is a writer and performer from Romford. She has been a resident artist for Roundhouse and Battersea Arts Centre and commissioned by Royal Academy of Art, Stylist and BBC Radio 1. Her debut solo show, Fat Girls Don’t Dance, sold-out performances across the country and won the Saboteur Award for Best Spoken Word Show. Her second show, Essex Girl, was shortlisted for Soho Theatre’s Tony Craze Award and won Show of the Week at VAULT 2019.

Her debut poetry collection Alright, Girl? was published by Burning Eye Books in 2020 and was Highly Commended for the Forward Prize for Poetry.

Matt Abbott is a poet, educator and activist from Wakefield. His debut solo show Two Little Ducks earned 5* reviews at Edinburgh Fringe 2017 and on a UK theatre tour in 2018. The show’s poems were published as his debut poetry collection by Verve Poetry Press in 2018. His debut kids’ poetry collection A Hurricane in my Head was published by Bloomsbury in 2019. He was a patron for the Foyle Young Poets of the Year Award in 2020, has appeared frequently on national TV, and was commissioned by Leeds United FC to write a poem for their centenary kit launch. He fronts Skint & Demoralised and founded Nymphs & Thugs.

Nymphs & Thugs was formed in 2015 and has gone on to become the UK’s leading spoken word record label. Their LIVEwire events are rapidly gaining a reputation as one of the best series of spoken word poetry events in the country. Their artists include globally renowned poets Salena Godden, Luke Wright and Suhaiymah Manzoor-Khan. 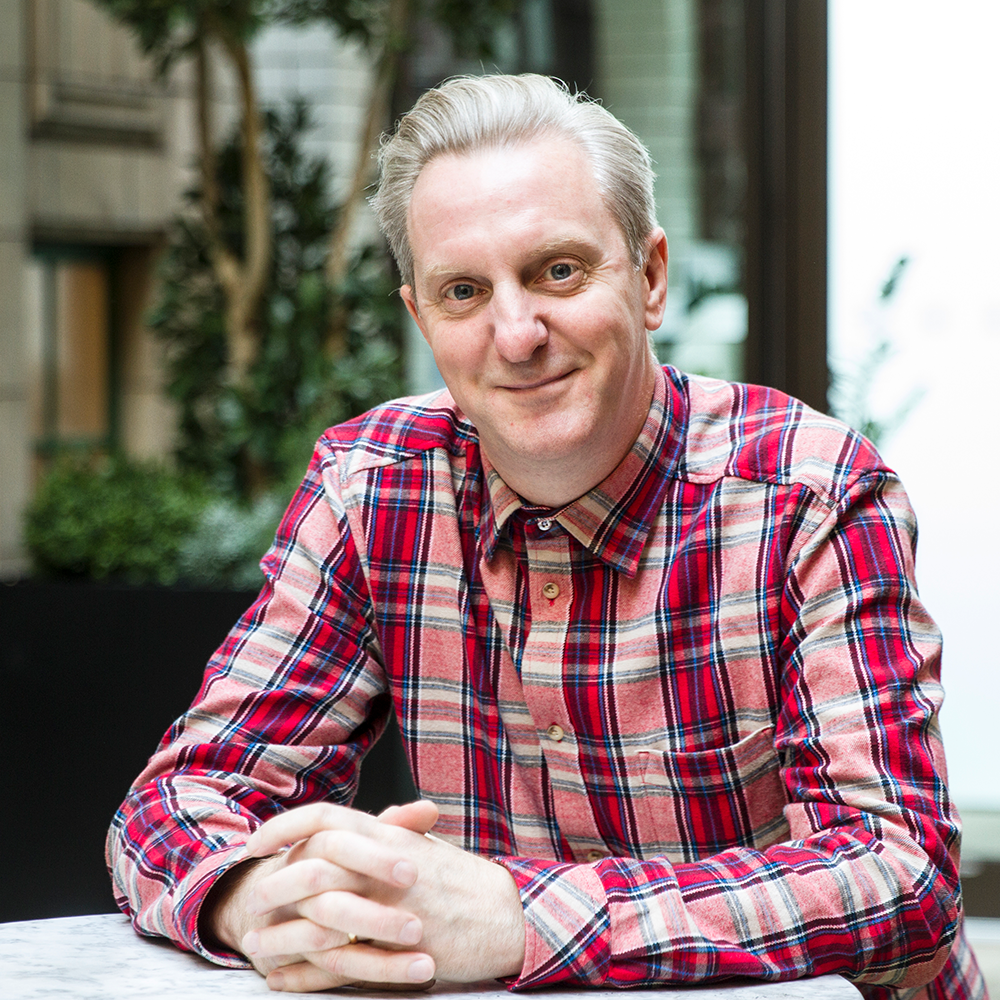 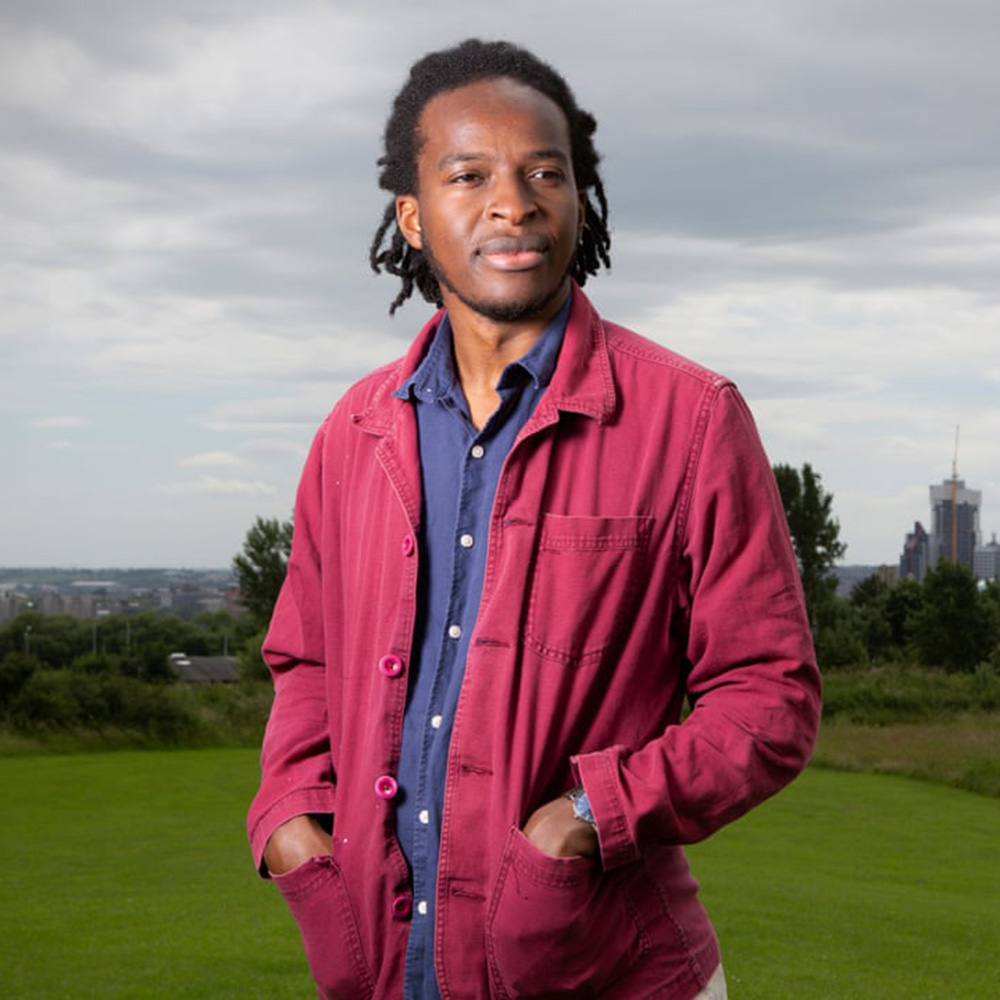 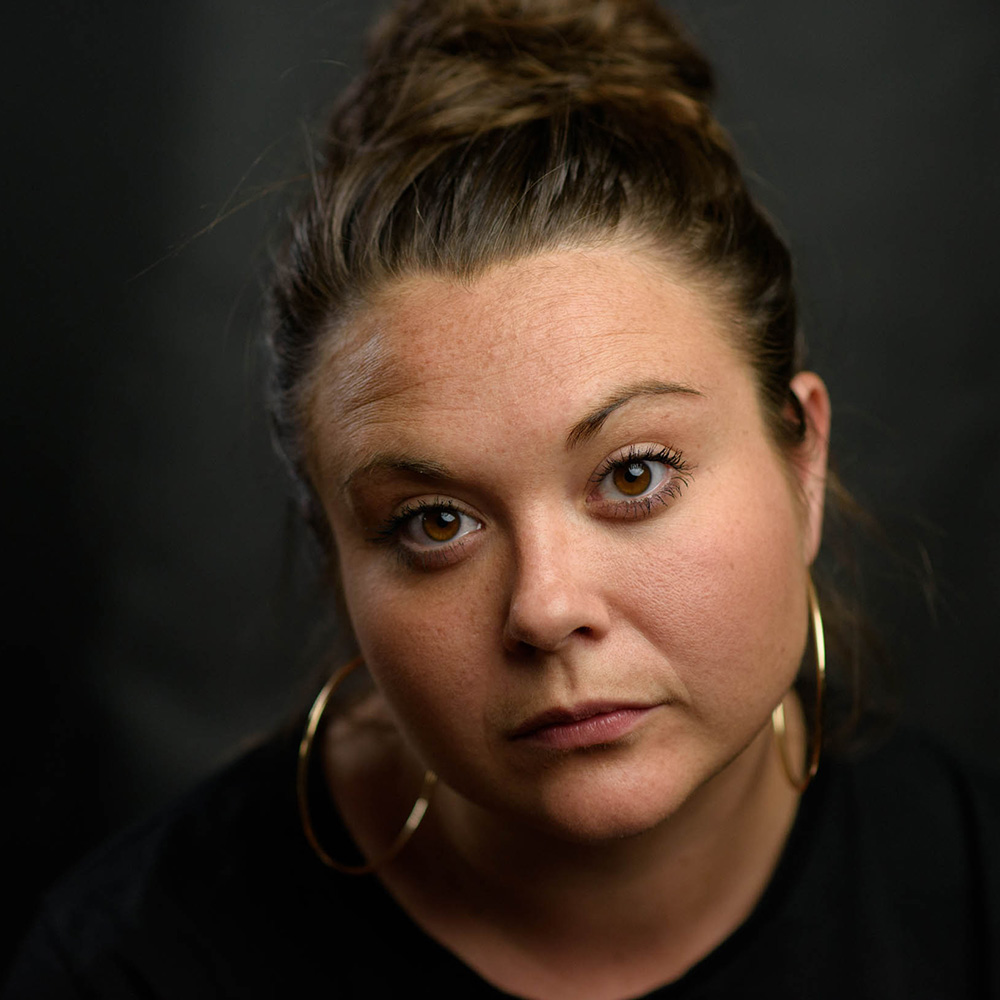