Jay Droch is a Comedian, Host and Entertainer from Birmingham. Beginning his comedy journey with Jumprov, the UK’s first BAME improv theatre company, Jay has become a regular face on the West Midlands thriving theatre circuit. In 2018, he took his steps into stand up comedy and has gone on to perform at the most prestigious venues and theatres across the UK.

Jay has opened for some of the biggest stars in British comedy, including Guz Khan (BBC Three’s Man Like Mobeen), Tez Ilyas (The Tez O’clock Show), Marlon Davis (Live at the Apollo), Curtis Walker (The Real McCoy) and Sideman (BBC Radio 1Xtra).

Jay made his broadcast debut on the BBC Asian Network Comedy night in April 2019 and has gone on to become a finalist for Birmingham Comedy Festival Breaking Talent Award 2019.

‘Audience loved him. Got big laughs,’ – The Stand, Newcastle 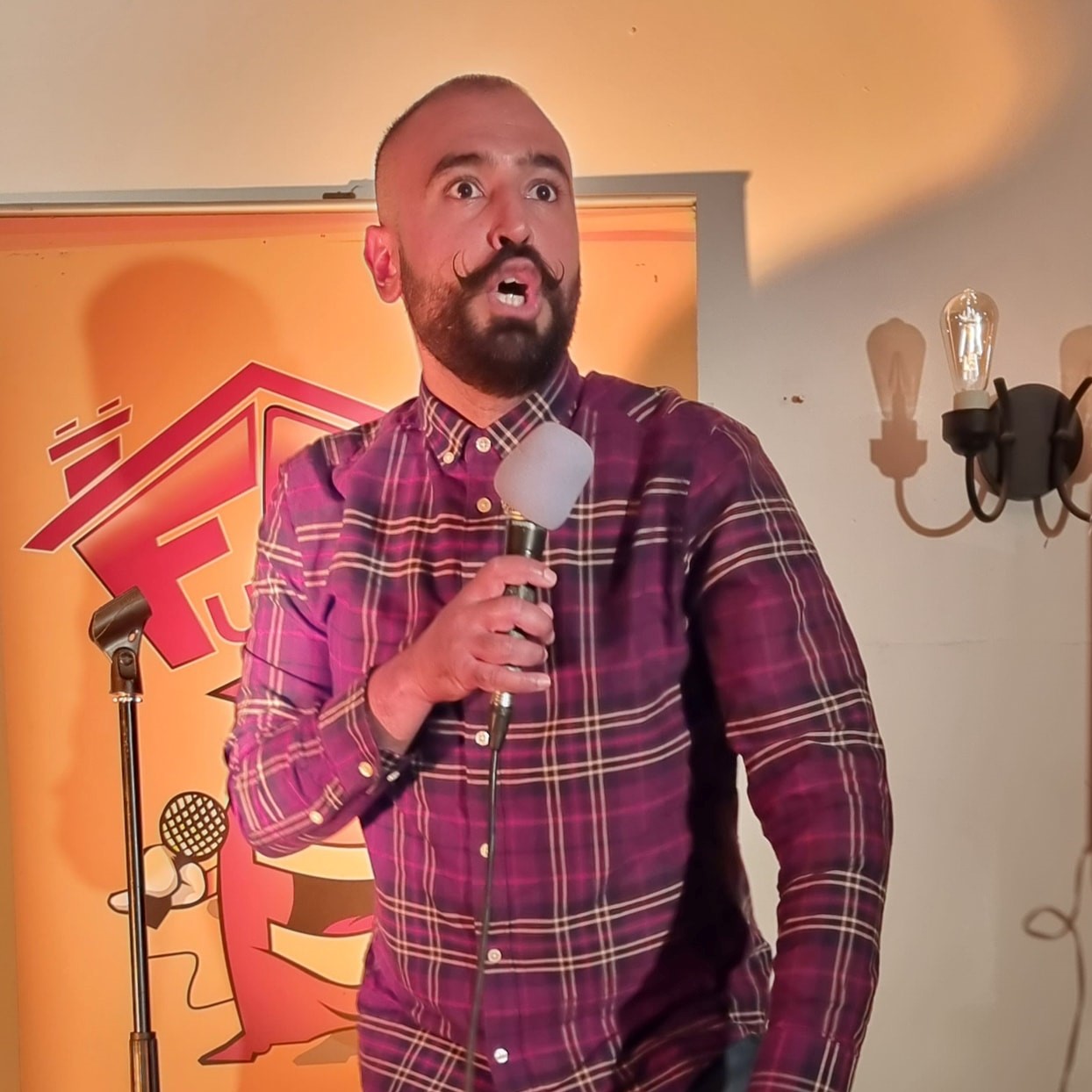 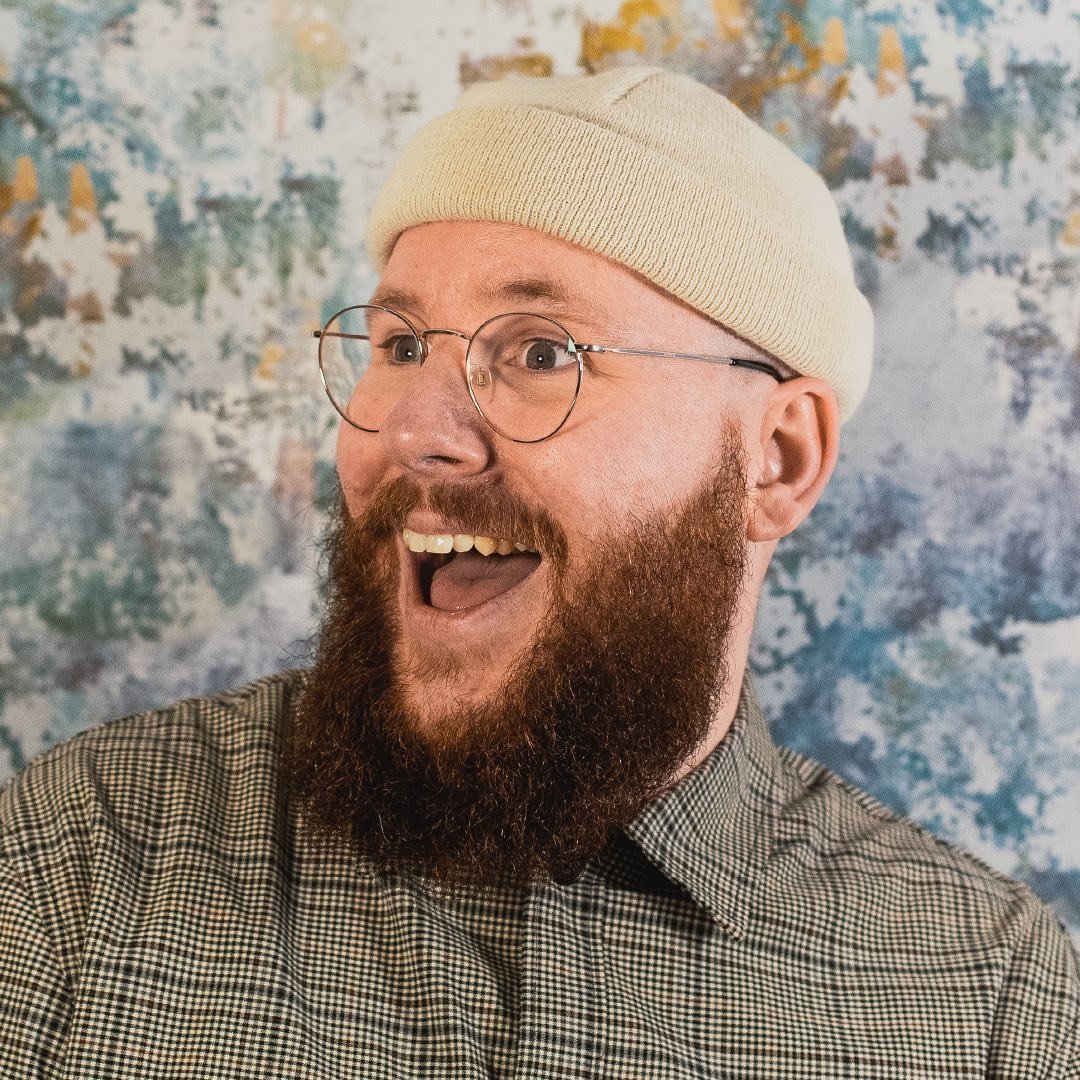 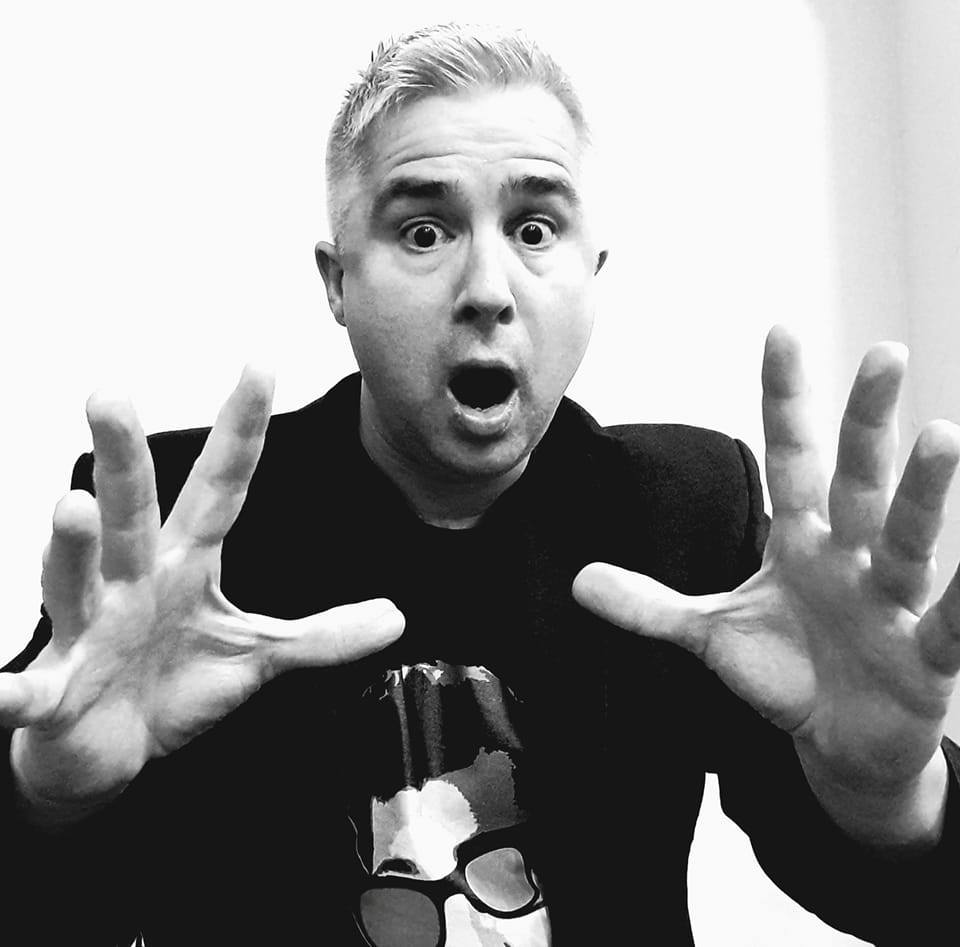